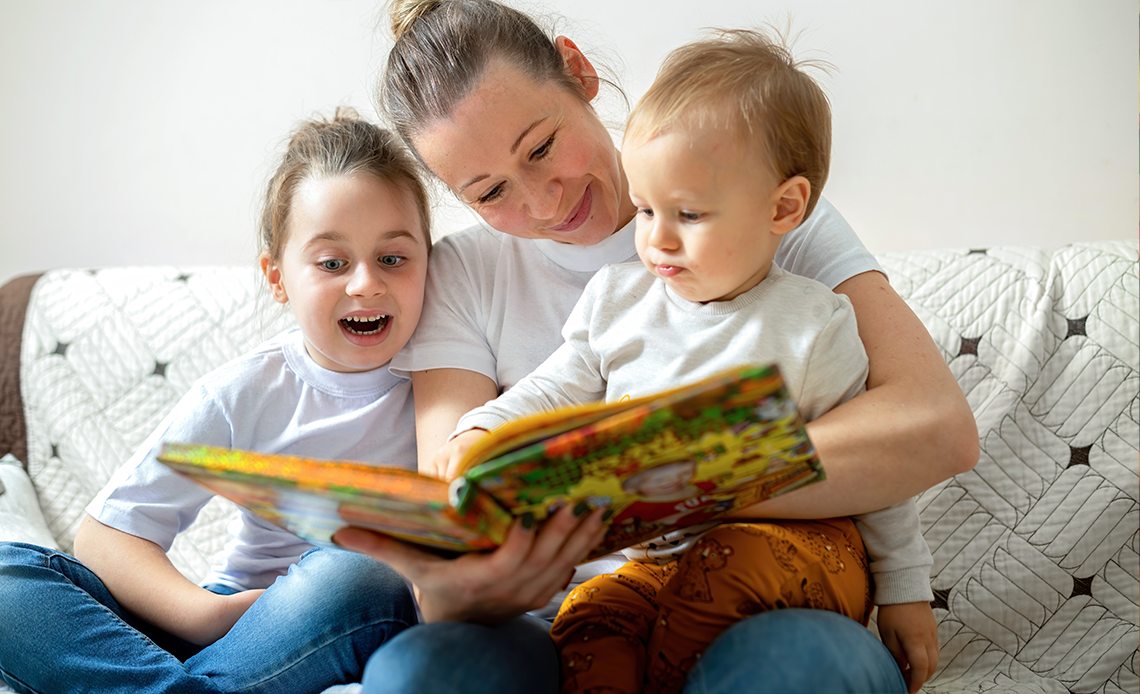 My journey with wordless picturebooks started years ago as I was working with young learners. Having realised my students got highly engaged during “story time”, I decided to start building my own collection so as to offer them a good variety of reading experiences. Then, one day, exploring the imported section of a local bookshop I failed to find what I was looking for. Little did I know, a few shelves ahead I would find a hidden treasure: high quality books with a huge potential for second language context- wordless books (picturebooks with illustrations only, no words). Swept away by those dazzling books, I easily found a way to adapt a variety of titles according to my students’ developmental and linguistic level in the curriculum.

Practical motivations apart, let us first consider a larger educational context. The digital revolution has increased our exposure to multimodal texts (a multimodal text is one where meaning is conveyed by various modes – e.g. written text, still images, moving images, sounds, gestures, etc.). The implications for education are such that according to Kieran Donaghy, who is an expert in the use of visual arts in English Language Teaching, “…in some countries such as Singapore, Canada and Australia – two new skills, ‘viewing’ and ‘visually representing’, have been added to the traditional skills of reading, writing, listening and speaking in their English Language curricula.”

Considering this, shouldn’t visual literacy have a special space in our educational system as well?

Children are immersed in a world of images: facial expressions of their carers, cartoons, games and electronic devices. Their world is shaped by images, and that is why, children, mostly pre-readers, are so open to wordless picturebooks. But it seems that when literacy takes place, their connection to images lessen. A first step in the development of visual perception is a sensitive, intuitive approach. Pictures, however, do have a syntax that can be learned in order to develop an eye for further visual interpretation, so that reading images can be part of reading the world in a critical way.

Another aspect involving wordless picturebooks is interactivity. They invite participation – the reader working as co-author through the use of effective comprehension strategies. This way, the teacher/mediator plays a key role in the process, leading the comprehension through meaningful questions, and promoting students’ oral production through their active participation. It also represents a rich input for writing activities in pos-reading activities. In some countries they are even called “Silent Books” which, pun intended, tells a lot. Wordless picturebooks can be told in different ways. The same narrative can convey completely different experiences, encouraging, this way, students’ creativity.

Equally important is having access to books published in one’s own country and this way, valuing one’s own culture and artists is another add-on to wordless picturebooks. Wordless picturebooks are cinematic, impactful, accessible, local and universal. Silent, inviting reader’s voice. So why not getting to know them?

Editora Biruta/Gaivota has stunning wordless picturebooks. The four books below belong to Que bicho sou eu? (What animal am I?) collection by Laurent Cardon. From specific animal traits, the author develops engaging narratives. For example, Sapo a Passo explores the metamorphosis of a tadpole into a frog, following its desire to grow up. This collection is perfect for CLIL projects.

Polvo Pólvora  is about a young octopus who learns from his/her mother an important defense mechanism and turns this discovery into a lot of fun. Click on the link to download the PDF of a Reading Map with suggestions on how to work the title

In Vai e Vem a childgets involved in an imaginary adventure with sea animals, revealing his/her courage in fighting huge creatures. Courage is also a theme in Pinçada de Coragem in which the same character gets hurt with a crab while trying to catch a fish. He/she, then, engages in a mythic-like fight. Both books, beautifully created and illustrated by Laurent Cardon in a monochromatic blue, emphasize the dramatic character of the actions. They are a perfect a perfect combination of fun and sensitivity in a visual narrative.

O Segredo do Amor by Sarah Emmanuelle Burgis about how friendship can comprise mixed feelings, such as disappointment, frustration and joy. With a tender and surprising ending, the transformative power of love is revealed. Predominantly in black and white, the illustrations convey the characters’ feelings in a vivid way.

Tom e o Pássaro by Patrick Lenz is also about friendship. In a poetic way, the author/illustrator reveals the connection between the boy, his bird and the power of imagination. 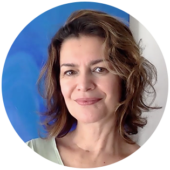 Clineia Candia holds a BA in Language and Pedagogy and CPE, is a teacher and ELT materials writer, currently working as an author in a book series for very young learners. Her research and areas of interest areas include curating picturebooks, Children’s Literature, CLIL and Art.