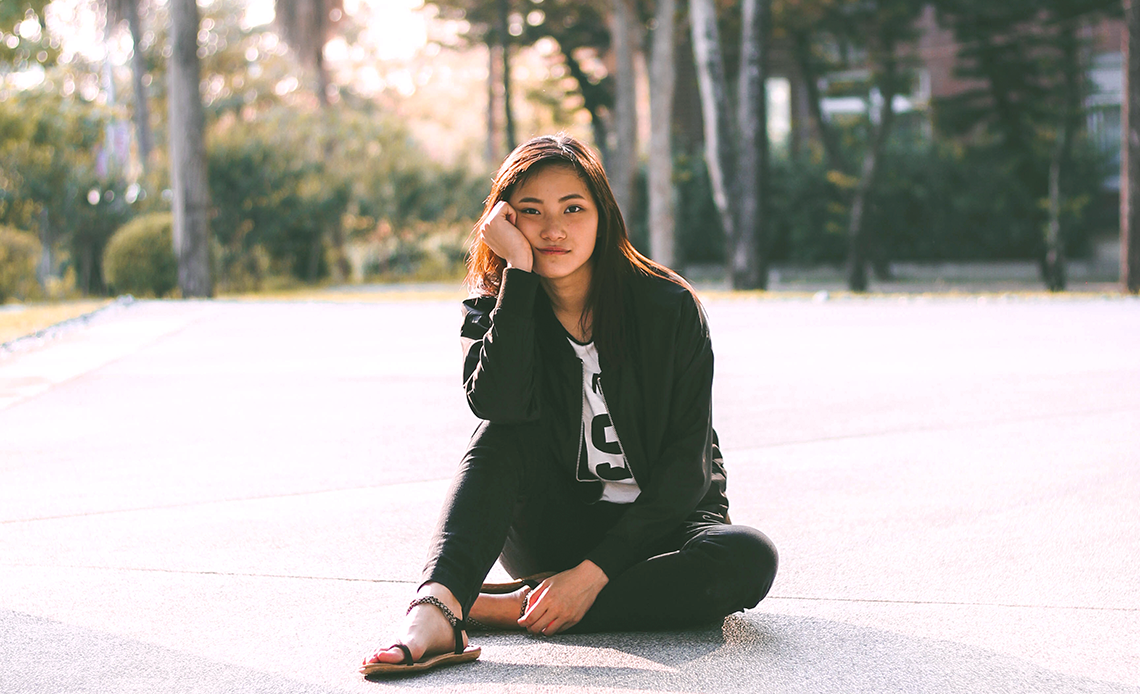 A while ago, I saw a Facebook post that caught my attention. The writer said something in the lines of, “If one wants to have an opinion on Education, one must have taught sixth graders for at least twenty years”.

I think this statement is very symptomatic of the way teaching teenagers is usually seen, particularly early teens, who are in that admittedly difficult transition between childhood and the teenage years. While older teenagers (16, 17) are labeled “almost adults”, eleven- and twelve-year-olds are usually seen as troublesome students, prone to mood swings. Why is it that so many teachers dread the prospect of teaching students who are between 11 and 16?

In part, this might be due to a vicious cycle: these teachers might have been forced to work with this age group before they were prepared, or were not given enough support, and have bad memories of the experience. This is not unique to teaching teenagers – there are reasons why 17% to 46% of new teachers in the USA quit within their first five years, and some can be generalized to all age groups 1 . If we talk specifically about ELT, many teaching courses focus primarily on adult learners, with some material on kids and teens added in for good measure. The fact that kids and teens are sometimes bundled together shows how problematic this can be.

Another factor that might make teachers feel uncomfortable when teaching teenagers is the fact that they are prone to mood swings, emotional crises and problematic, unpredictable behavior. There is plenty of medical literature explaining what changes are happening and why. One thing that most adults, even in education, seem to forget is the fact that during these years there is still development going on. A Stanford article mentions that this is the age a person learns how to think abstractly and long-term, set goals and compare himself or herself with peers 2 . Even after they have developed those skills in intellectual terms, it is not guaranteed that they will have the emotional balance to use them as well as adults. A Harvard article points out that “human brain circuitry is not mature until the early 20s” 3 . Although many coursebooks and teacher manuals nowadays are rightfully concerned with what a child can or cannot do, and take this into account when preparing their content, this is much rarer with teenagers. Part of being an educator, I feel, is doing our best to teach students how to deal with their emotions. How many times, as a teacher, have we seen people who know a great deal about the language, got lots of relevant practice, but are not self- confident enough to speak? As teachers, we see to it that they build their confidence gradually, and eventually we feel proud when we see them performing well in situations where they would have frozen before we started teaching them. It is the same with the teenagers and their moods. They are still learning how to live in society. I do agree that the brunt of the responsibility in teaching them that should fall upon the parents’ shoulders. But we, as educators, cannot simply throw the towel and give up on trying to get them to learn that. When teaching ESL to teenagers, I am as proud of their being able to come up with natural-sounding, grammatically correct sentences as I am of their ability to listen to other students’ contributions.

Of course, the fact that there is an explanation behind their behavior does not make it instantly easier to work with teenagers. In fact, even though I know a fair share of teachers who enjoy teaching teens as much as I do, I would be hard-pressed to mention a teacher who actually finds it easy to work with them. In his extremely useful book Understanding Teenagers in the ELT Classroom, Chris Roland says that one of the specificities of teaching teenagers is the fact that you never know what to expect. This does make things more complicated and planning does involve planning for a number of situations, but the classes being less predictable is also positive. Two adult classes are a lot more similar among themselves than two teen classes. Which one would you rather teach three times on the same day?

A third point that is usually raised when talking about teens is their lack of interest. Have you ever heard: “They just want to use their phones and do not pay attention to me!”? I have, and I probably uttered pretty much the same sentence a few times. The thing is, think about how you acted in classes you were not particularly interested in.

I have an impression, not supported by any data, that many teachers were interested students growing up. I know I was – I participated a lot in History classes, asked questions and read the assigned books in Portuguese classes, and I enjoyed doing Math homework. That did not stop me from being one million miles away through every single Science class I have ever had, except for the ones where we talked about evolution and extinction, because they were the only topics I cared about. I used to draw characters and sneakily read books in class; I am sure I would have surfed the web had the technology been available then. We are not different from these boys and girls. There is a number of factors that can draw their attention from you; the cellphone is merely a tool. As a tool, it is neutral, and can in fact be used to your advantage. Just like adults, teenagers want to be engaged, but they become much more absorbed into a topic they are interested in. True, it is challenging trying to predict what they will enjoy doing or talking about – sometimes even asking them directly will make little sense to them, because they are not used to trying to come up with these answers by themselves. If you insist on it, though, things will get easier, and you will be able to select more meaningful activities and discussions.

Thinking back about the quote I mentioned in the beginning, there is some truth to it – one must have experienced teaching to be able to talk about it with property. A teacher who has been teaching for twenty years will have seen at least two generations of human beings developing in front of them, many times with decisive impact on said development. There are plenty of opportunities to become more knowledgeable about education. Of course, there is also the risk of not knowing if you have been teaching for twenty years or teaching the same year twenty times.

What should not, in my opinion, be seen as a given, is that teaching teenagers is inherently worse or more challenging than anything else. There is a sort of fraternity test involved in the teaching of teens – ordeal by fire.

Teenagers are people who are dealing with complex social issues with ease while they struggle to find their own place in the world. I have heard 15- year-olds make passionate arguments against sexism and discrimination in general. They have lots of opinions and want to be heard. At the same time, they just want to sit down and sleep because they simply cannot wake up at six in the morning. Those sixth graders are full of energy. Is it easy to harness it and put it into good use? Obviously not. But the payoff is outstanding. I hope you give it a shot.

Gabriel has a degree in Linguistics from the University of Sao Paulo. He is also a CPE and CELTA holder. Gabriel has been working with education for over ten years, teaching English as a Foreign Language at CELLEP and Red Balloon, Portuguese as a Second Language at CCBT, and proofreading materials for Somos. He is currently an academic consultant at Troika, focusing on teacher development, educational management and materials design.