Teaching Mind and Brain: Contributions of the Science of Learning 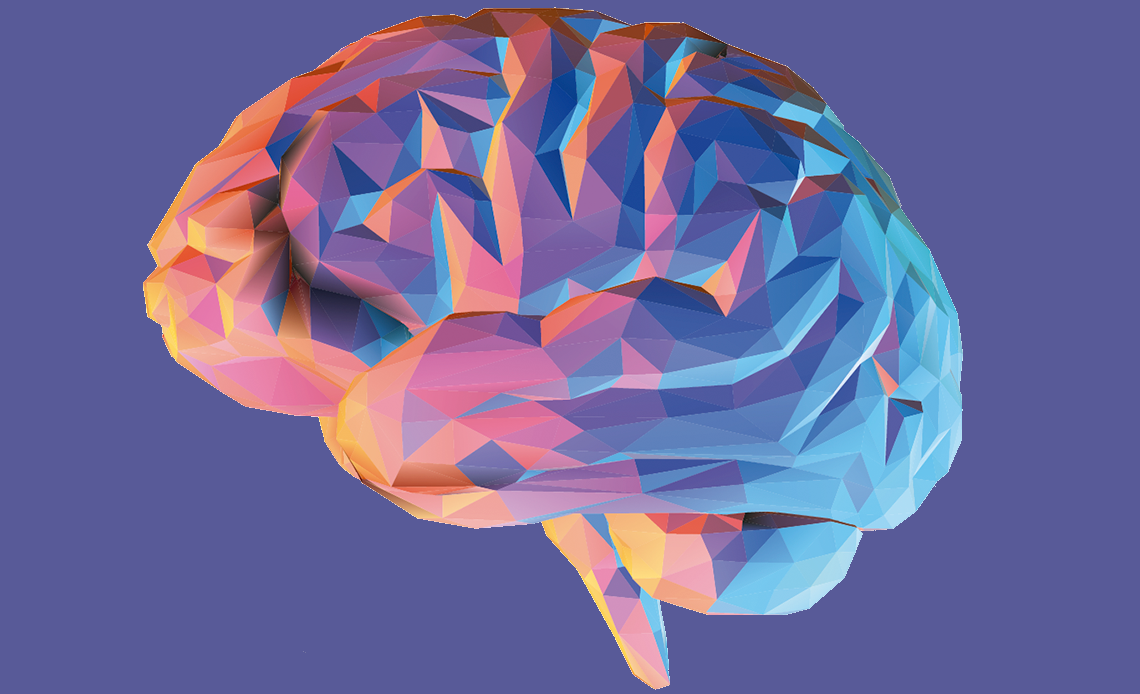 Science of Learning (SoL), Mind, Brain, & Education (MBE), Educational Psychology, and Neuroeducation are some of the common names given to the new field dedicated to understanding how we learn. At the heart of this new field we can find different branches of Psychology, Neuroscience, and Education, which have changed quite a lot in the last century1. On the other hand, some would claim that education in particular has remained mostly the same if we look at what schools did a hundred years ago and now. Teacher-centered classes, lots of irrelevant content, massification, and ineffective strategies are still largely present in classrooms around the globe.

What can SoL tell us about the directions education has taken, what to keep and what to change? Let’s take a look at some of the biggest contributions of Psychology and Neuroscience that have transformed the way we think about learning.

THE SOCIAL AND CONSTRUCTIVIST ASPECT OF LEARNING

Humans learn through social interaction and construct knowledge collectively. Be it with their family, teachers, or peers, humans cannot learn effectively in isolation. For learning to take place rapport must be at the heart of the process. Many authors have discussed these ideas in their studies. Lev Vygotsky, Maria Montessori, Jean Piaget, and Paulo Freire are some examples.

Neuroscience has already discussed the existence of a mirror neuron system, which activates when we observe others doing something so that we can understand each other’s intentions and learn. We literally learn by observing.

THE HUMAN NEEDS ASPECT OF LEARNING

Humans have basic necessities that need consideration before we can learn more effectively. A child who was not fed, does not feel safe in the learning environment, has low self-esteem and no sense of belonging will not be ready to learn. The biggest reference of this humanistic theory of learning was Abraham Maslow, who created the famous pyramid of needs4. We can add Montessori, Loris Malaguzzi and even Paulo Freire to the list of contributors. Their work emphasizes the need to teach kids holistically, rather than only “academically”, taking their social contexts into consideration.

Neuroscience suggests that our ability to access more complex thinking is hindered if other physiological and emotional needs are not met. In other words, our prefrontal cortex, related to higher-order thinking skills, becomes less accessible when we are hungry or afraid.

THE COGNITIVIST ASPECT OF LEARNING

Humans develop certain cognitive abilities at different ages and the process is incremental. Babies will acquire knowledge according to their brain development and this process will allow them to increasingly acquire more sophisticated knowledge. A 6-year-old kid does not have the same cognitive capacity as a 14-year-old. Piaget proposed this cognitivist theory and reinforced the idea of critical periods. Maria Montessori also contributed with the idea of sensitive periods, which basically described what kids were able to learn and do at different age groups.

Neuroscience has demonstrated that some of Piaget’s ideas are aligned with the latest findings, mainly the notion of assimilating environmental stimuli in order to move on to the next cognitive stage. Also, knowledge built upon prior knowledge is significantly better consolidated.

THE BEHAVIORIST ASPECT OF LEARNING

Humans can be conditioned through a series of repetitive stimuli and associations. This process can be linked to a reinforcement-punishment type of system. Therefore, we learn when we do something new and this behavior generates an outcome that can either be positive or negative. This behaviorist approach assumes that humans are rational beings who function on a cost-benefit sort of engine. Proponents of this idea assume that environmental causes are responsible for people’s behavior and that biology has very little to do with it. Some of the authors who discussed this were Edward Thorndike, Ivan Pavlov, and BF Skinner.

Even though neuroscience has challenged a lot of behaviorist propositions, particularly the disregard for internal biological processes, the notion of long-term potentiation suggests that repetition and retrieval are essential to learning. Other authors such as Hermann Ebbinghaus (a pioneer in the study of memory), along with more contemporary scientists (Robert Bjork, John Dunlosky), claim that it is not all types of repetition that work more effectively, but rather a specific kind: spaced repetition.

THE EMOTIONAL ASPECT OF LEARNING

We feel, therefore we learn”6. Humans need emotion to learn and cognition cannot be separated from body and emotion. Some emotions are most welcome in the learning environment whereas others might negatively impact learning. A welcoming environment with elements such as understanding, tolerance, and acceptance can help students better deal with their emotions and be ready to learn. Freud and Jung have discussed the role of the unconscious, but more contemporary authors like Helen Immordino-Yang, António Damásio, and Carol Dweck suggest that it is not just about “hard skills” but also about “soft skills”.

THE MOTIVATIONAL ASPECT OF LEARNING

Humans appreciate a sense of independence and autonomy. We also look for purpose in the things we do and enjoy getting better at them. Mastering a new skill brings us joy and a sense of accomplishment. Autonomy, relevance, purpose, competence, and mastery are elements discussed in the works of Edward Deci and Richard Ryan, and Daniel Pink. Other authors, such as Albert Bandura, Carol Dweck, and Angela Lee Duckworth discuss the importance of self-efficacy, growth mindset, and grit (long-term commitment) for learning. It is not so much about being intelligent or talented, it is more about having the skills and determination to stick to the learning process and learn from our mistakes to adjust as we go.

The brain’s reward system plays a fundamental role in motivation. Neuroscience understands how important dopamine is and that it is directly related to reward-seeking and motivation. Novelty, gamification, and praise are some of the elements that stimulate the reward system and, thus, should be better explored in the classroom.

I believe a successful learning experience needs motivated learners. But that is not possible if our students’ basic human needs are not met. I also believe that we need to give our students voice and choice sometimes.

WHAT DOES THAT ALL MEAN FOR TEACHERS AND STUDENTS?

It would be quite irresponsible for me to recommend a recipe for success when it comes to effective teaching/learning. It is far more complex than that. However, we can say that SoL and MBE can give us many clues about what should be essential in the classroom. I believe a successful learning experience needs motivated learners. But that is not possible if our students’ basic human needs are not met. I also believe that we need to give our students voice and choice sometimes. They should be able to help us construct their knowledge so that it is relevant and applicable in their daily lives.

Additionally, we must establish good rapport with them and respect, or at least be aware of, their emotions. Moreover, repetition is vital to truly consolidate new information in their brains and make it readily accessible in the future. But the right kind of repetition. We can also teach them how to have the best beliefs and attitudes towards learning. They can become more self-efficacious, more intrinsically motivated, and develop a growth mindset.

I dare say you already knew much of what I discussed in this article. Perhaps the most important message here is: it is not about how much you know, but about how much you apply. And not just by chance. How much you apply systematically in every lesson you plan and deliver. The biggest recommendation I can give you is: learn more about spaced repetition, active retrieval, growth mindset, self‑efficacy, self‑determination, emotional regulation (self- and coregulation), Maslow’s hierarchy of needs, Bloom’s Taxonomy, the Montessorian method and the list goes on. Pick some of these concepts, learn them well, try to implement them in your classroom, and share your experience with your peers.

André Hedlund is a Chevening Alumnus, MSc in Psychology of Education from the University of Bristol, and an Edify Bilingual Program Mentor for SPOT Educação. He is also a representative of BRAZ-TESOL’s Mind, Brain, and Education Special Interest Group (MBE SIG) and a guest lecturer in postgraduate courses on Multilingualism, Global Education, Cognition, and Neuroscience. He is the former president of Partners of the Americas Goiás and he has worked as a Michigan Certificates Examiner. His blog ( edcrocks.com) has been accessed more than 35 thousand times by people from more than 140 countries. He uses Instagram (@edcrocks) to host monthly lives about how neuroscience and psychology can be applied in the classroom and interviews teachers from all over the world.

How teachers can set up a thinking atmosphere

Our Thoughts Have No Official Language

The trifecta of learner engagement