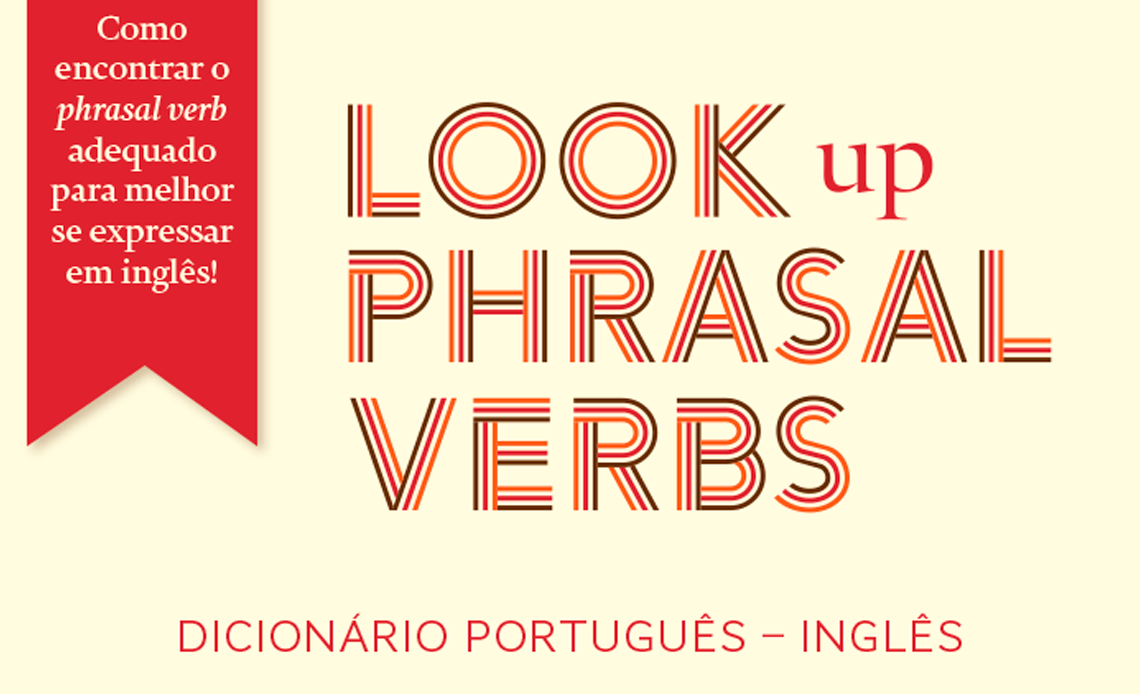 I have been teaching English for over 35 years, either in English schools, in companies or private lessons, always focusing on the adult students.

I have a degree in Translation and Interpretation from FMU.

About 15 years ago I traveled to New York at the invitation of some students to attend a congress, and since I had one free afternoon I decided to visit Columbia University. They had some distance learning courses for teachers that I would like to take. I was very welcome there but could not fill up my registration because I would have to inform my graduation (Major) and then … oooops, I did not have one! Until then I had only English school course certificates, a proficiency certificate (Michigan), and an American University certificate (Brattleboro) of a course for English teachers taught in Sao Paulo at Alumni.

At this moment I decided to go to college so I could take the course at Columbia University, which after all, I never got to attend because my paths completely changed.

I was lucky enough to choose to get my degree. I wanted to regulate my professional situation with MEC. I was 59 at that time. In the first year we had classes together with Teacher’s School in the morning. I was able to get along with very young people, mostly fresh out of high school. For me it was a refreshing experience. I learned a lot from them and made many friends at that time.

At the end of this year, the course director called me and asked me what I intended to do with that diploma. Are you going to aim for a career in public schools? he said. No, of course not, I will continue as an English teacher, I said. So, he suggested that I should be transferred to the Translation and Interpreting course because in that degree I would not learn anything new. This was not in my plans, but I decided to give it a try.

The new course was at night and my colleagues a little older and already in the job market. Again, I made great friends that I still have today, 12 years later. The course was wonderful, with very competent professors. Even as a teacher for many years, I would not be able to translate anything if I had not taken this course. Teaching and translating are absolutely different activities; we are only dealing with the same language.

My monograph was a translation of a scientific article in Portuguese into English. In the process, I realized that I had difficulty finding the Phrasal Verb appropriate for what I would like to say at certain times.

Phrasal Verbs are a particularity of the English language that always causes us some difficulty as we have no similarity in our language. However, they are widely used because they give an informal tone to everyday situations.

The overall meaning of the words that make up a Phrasal Verb is different from the meaning of each single element. For example: look after does not mean olhar depois, but tomar conta, take care (Grandmother is looking after the baby while her mother is working). This is our main difficulty, therefore, unlike Prepositional Verbs whose meanings can be deduced from their component parts, Phrasals constantly vary in meaning.

It is noteworthy that for each Phrasal Verb there is another verb that carries the same meaning (single-word verb). For example: postpone = put off.

Despite all the difficulties, I was able to finish the course and since then I have the diploma of translator and interpreter.

Although I do not work professionally as a translator, I am occasionally asked to assist in congresses, translation of scientific articles, abstracts of academic papers, manuals, emails, general research or even international events.

At the time I was in college I asked my teachers if there was any dictionary of translation of Phrasal Verbs. They were all unanimous in saying no. English / English dictionaries there are many, but with Portuguese translation no one had done yet.

For this reason, I felt the need to create a Phrasal Verbs glossary that could speed up the work of translators or anyone who intends to develop this type of activity, be it written or oral translation.

My dictionary “Look up Phrasal Verbs” is designed to ease the task of making a Portuguese to English version.

It all started when I read a text about feng shui, which is an Eastern philosophy that says we should always have long-term work already begun so that we could build something gradually, with no goals or deadline. In Eastern philosophy this device allows people to develop patience. which is a quality that we have not been developing much today. Everything is done in a hurry. To maintain sanity, it is good to have a little calm.

It was then that I had the idea to start collecting these Phrasal Verbs.

Since I do not have manual skills to knit, crochet, tapestry, etc., I decided to dedicate myself to this task so pleasurable for me that is to collect words. Anyone who starts out, for example, a rug, at some point will find their work completed. In my case, I think I started a job that apparently has no end. I must confess that it took me seven years to collect this data that, right now, I can share with those who inhabit this fascinating universe of Translation and Version.

My initial goal was to reach 2000 entries. But when I was around 1600, my children started encouraging me to publish my work. I’d had it stuck on my computer for too long.

I called a fellow translator Paul Dixon, who is a native speaker, to be my proofreader. Since all the examples in the dictionary are my own, I was afraid to make some Collocation mistakes. Paul did an excellent job and I felt safe to offer to the publishers. The publishing market is in recess, but even so, a publisher appreciated my work and 2 years later, here is my published dictionary.

Anyone who wishes or needs to translate a text from Portuguese into English can benefit from this dictionary, be it a professional translator, a student or any other profession. There are over 1600 Portuguese entries followed by the corresponding Phrasal Verb and one or more examples of how to apply it within the sentence.

The use of Phrasal Verbs can enrich the translated text, as this is the way most English speakers often communicate. According to the website ‘learnenglish.de’, in fact, phrasal verbs are commonly used in informal situations, such as in daily conversation, as an alternative to more formal Latin verbs: for example, we use ‘get together’ instead of ‘congregate’, and ‘get out’ instead of ‘exit’.

During the process of building my work, I realized that as an English teacher, how much difficulty my students (and myself) felt in absorbing and using Phrasal Verbs. It is a very complicated task for us. But now, with the help of the dictionary, I have been trying to include in all my classes some observation about this. Sometimes the opportunity arises within some text. I ask students to look for the translation and read the examples. Next I ask them to make up two or three sentences using the same Phrasal Verb. In the following class I return to the same theme until this particular Phrasal Verb gets naturally incorporated into their speech. It makes me so happy when this happens!

I have frequently insisted on the Phrasal Verb “put away”. Sometimes during class, I ask: How do you say “keep something in the right place”? It is so common for them to fumble. They might even suggest: stock, store, keep, save, etc. But, never put away. Why? Because we tend to translate word by word and then the idea is confused and gets funny in the translation: Pôr para for a, para longe? Não, guardar. The idea is so different.

Another funny example is run out of (esgotar alguma coisa, acabar e não correr para fora) We have already had a good laugh when this Phrasal Verb appears. One more: drop in on (fazer uma visita inesperada e não cair em cima de alguém). It creates tremendous mental confusion. And so on. In Portuguese, some Phrasal Verb sounds very funny.

My next project is to write a Workbook for this dictionary. Meanwhile, I am inventing a thousand ways to get my students interested in this aspect of the language.

For more advanced students, I propose watching their favorite series paying attention to whether any Phrasal Verbs appears and in what context. I might even bring some movie footage to class and pass it on to them. They are usually very interested.

Anyway, the possibilities are endless. So, let’s Look up Phrasal Verbs and be happy, shall we?