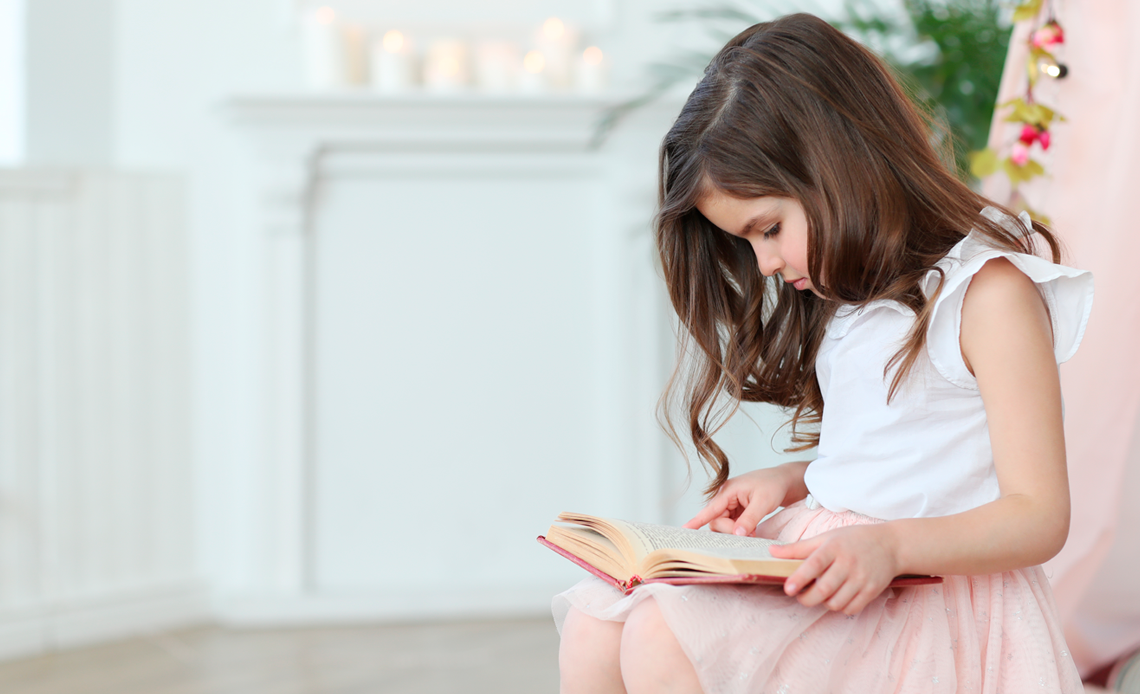 Children’s Laureate was established in 1999 and is a position awarded in the United Kingdom once every two years to an eminent writer or illustrator of children’s books who is appointed to promote and encourage children’s interest in literature and reading. The 2019-2021 Laureate is Cressida Cowell, the number one bestselling author-illustrator of the How to Train Your Dragon book series.

What do you think of Cressida Cowell’s 10-point charter to champion children’s books and get more kids reading?

There are comparable offices in some other countries, such as Australia, Ireland, Sweden, and The Netherlands. In the United States the Library of Congress inaugurated its National Ambassador for Young People’s Literature scheme in 2008, as the U.S. equivalent of the Children’s Laureate. The 2020-2021 Ambassador is Jason Reynolds.

It is 150 years since the death of Charles Dickens, author of Oliver Twist, the first book in English to have a child in the title and as protagonist. Since then, British writers and illustrators have written a wide variety of books for children and young people, many of which devote pages to a love of food. Matthew Fort, British food writer, critic and one of the judges says: “Food and children’s books – what a wonderful combination. Both are doorways to fabulous worlds. At their best, both celebrate the power of imagination.”

By José Roberto A. Igreja