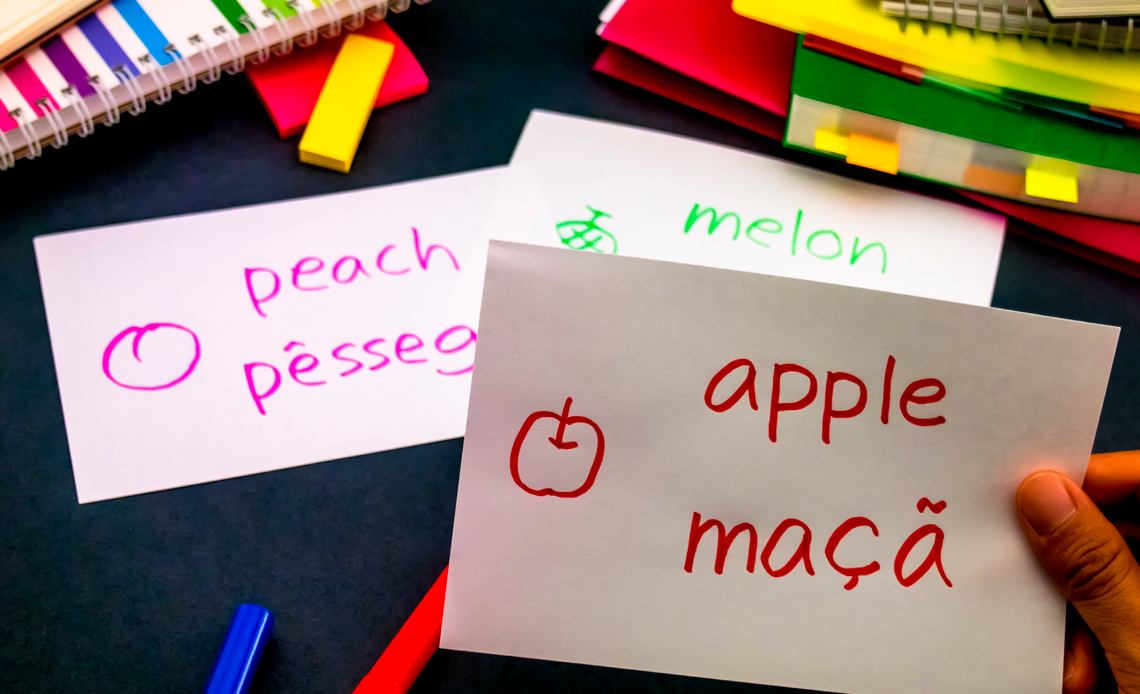 through the new national curriculum guidelines

A country built by peoples of many origins, with several ethnic, cultural and linguistic backgrounds, Brazil is one of the most diverse nations in the contemporary world. However, this diversity goes widely unnoticed by the majority of the population, and we should be wondering why. As so often happens, the explanation for this invisibility of Brazil’s linguistic diversity can be found in history. As a country colonized by Portugal, though disputed by other European countries, the Portuguese language was defined as the official language in 1770 in opposition to the so-called “general language”, of indigenous Tupi roots. This “general language” that was widespread used for daily communication was gradually discontinued. (CARDOSO et al, 2020, p.24). After three centuries of colonialism, Brazil declared its independence in 1822, ended slavery in 1888 and proclaimed the republic in 1889. By the end of the 19th century Brazil started to import immigrant workers from several countries, especially from Italy, Germany and Japan. At the same time people from other nationalities were coming to Brazil seeking for a better life. In the late 19th century and early 20th century, a very heterogeneous population was formed and plurilingualism was widespread in daily communication.

However, the government’s monolinguistic policies aimed to unify this diversity under one official and national language that would be the only one used in schools, media and official documentation. As a result, other languages were openly forbidden or subtly discouraged.

The image of a homogeneous, harmonic and united country was associated with monolingualism and the Portuguese language became a symbol of nationalism. Children growing up in Brazil would be schooled in the official language, and the families’ linguistic backgrounds, including their mother languages, would be disregarded.

In the late 20th century dictatorships maintained this effort of homogenization and promoted the Portuguese language as the only language taught at schools. It was not until the new Constitution, promulgated in 1988, that Brazil began to recognize its plurilingualism. Indigenous communities conquered the right to teach their children in their mother languages and Portuguese, and bilingual intercultural schools started to be organized. Deaf students could then be schooled in LIBRAS, the Brazilian sign language alongside Portuguese. Later on, an agreement among Mercosul countries established a cooperation to promote Portuguese-Spanish bilingual education for students in public schools.

The first bilingual school with additional languages was founded in Brazil in 1980. Playpen, a private school inspired by the success of prestigious bilingual education in Canada, started teaching children in English and Portuguese. Based on this first experience, several other bilingual schools followed, but in these early years, bilingual schools were private, expensive and accessible only to middle class families. In the last two decades, however, the growth of bilingual schools increased rapidly and public schools started offering bilingual education to students of low-income families as well, such as in the project “Rio Criança Global”.

Language policies have several layers (RICENTO & HORNBERGER, 1996). Policies may be enforced top-down, as a means to create rules that foster a certain type of society, regulate the use of languages or promote certain ideologies, such as the choice of official languages or the orthographic reforms that standardize languages, or can be influenced by bottomup movements, such as the incorporation of neologisms or the definition of the additional languages that will be taught in schools.

This guideline is a big step forward in terms of recognizing and advancing bilingual education in Brazil. The document acknowledges the diverse contexts of bilingual schools already addressed by previous policies, such as indigenous intercultural schools and bilingual schools for the deaf, but focuses specifically on a previously unaccounted context: bilingual schools in an additional language.

However, the lack of regulations also created a fertile ground for the use of bilingual education as a marketing tool in an increasingly competitive pool of private schools. Without a guideline regarding the time allocation, the type of curriculum and the teachers educational background, the quality of some bilingual schools created friction with families, who appealed to the authorities with complaints.

This guideline is a big step forward in terms of recognizing and advancing bilingual education in Brazil. The document acknowledges the diverse contexts of bilingual schools already addressed by previous policies,such as indigenous intercu ltural schools and bilingual schools for the deaf, but focuses specifically on a previously unaccounted context: bilingual schools in an additional language. These schools add a new language to the student’s repertoire as well as carry on teaching in Portuguese.

The main points of the new National Bi/Plurilingual Schools Guidelines

The document promotes advancement by stating some key aspects that have been considered as good practice in bilingual education. It defines a bilingual school as one which promotes an integrated curriculum delivered in two languages of instruction, aimed at developing students’ competences in and through both languages. This is a key point of the guideline, as the additional language is seen as a means and not just as a target in the learning process. It also states that bilingual schools should make bilingual education available to all its students. As a consequence, schools that do not follow these principles cannot be recognized as bilingual schools.

The time allocation for each language is also part of the guidelines, as it states that between 30% to 50% of the time should be dedicated to the teaching through the additional language in Preschool, Elementary and Middle School, and 20% in High School. The document mentions the possibility to extend school hours to improve the quality of the learning. Considering that the time of exposure to an additional language is essential to its acquisition, this point should have a great impact on students’ success in learning the additional language.

It does however pose some challenges to schools in terms of staffing.

According to the document, professionals teaching in bilingual schools should meet three criteria: a degree in teaching (Pedagogy or Languages) for Preschool or Elementary School, and a teaching License in their fields of studies for Middle and High School. This is the initial teaching qualification. Teachers should also be proficient in the language of instruction, with a minimum tier of B2 according to the CEFR. Moreover, considering that initial teaching training in Brazil Colleges do not offer studies in bilingualism and bilingual education, a postgrad course addressing these topics will be required, with a minimum of 120 hours of study.

The guidelines mention the need to update some higher education courses offering Pedagogy and Languages degrees aimed at Bilingual Education as an option for future teachers. We consider that the requirements for effectively teaching in a bilingual school may improve the quality of the learning of Brazilian students and increase proficiency in additional languages in the next generations.

By acknowledging the country’s plurilingualism, addressing its ethnic, cultural and linguistic diversity and fostering the development of additional languages it will provide students with access to more opportunities and thus benefit from quality bilingual education. 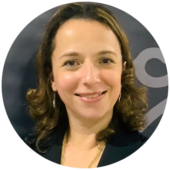 Selma Moura has been a teacher in several post-graduation courses aimed for teachers in multilingual settings for 10 years, as well as an international school principal, consultant and author in the Bilingual Education field. She holds an M.Ed. in Education, a postgraduate in Languages of Arts and a B.A. in Education from the University of São Paulo (USP). She has been the editor at www.educaobilingue.com for over 12 years.

English Grammar in Use - Disal Indica