The trifecta of learner engagement 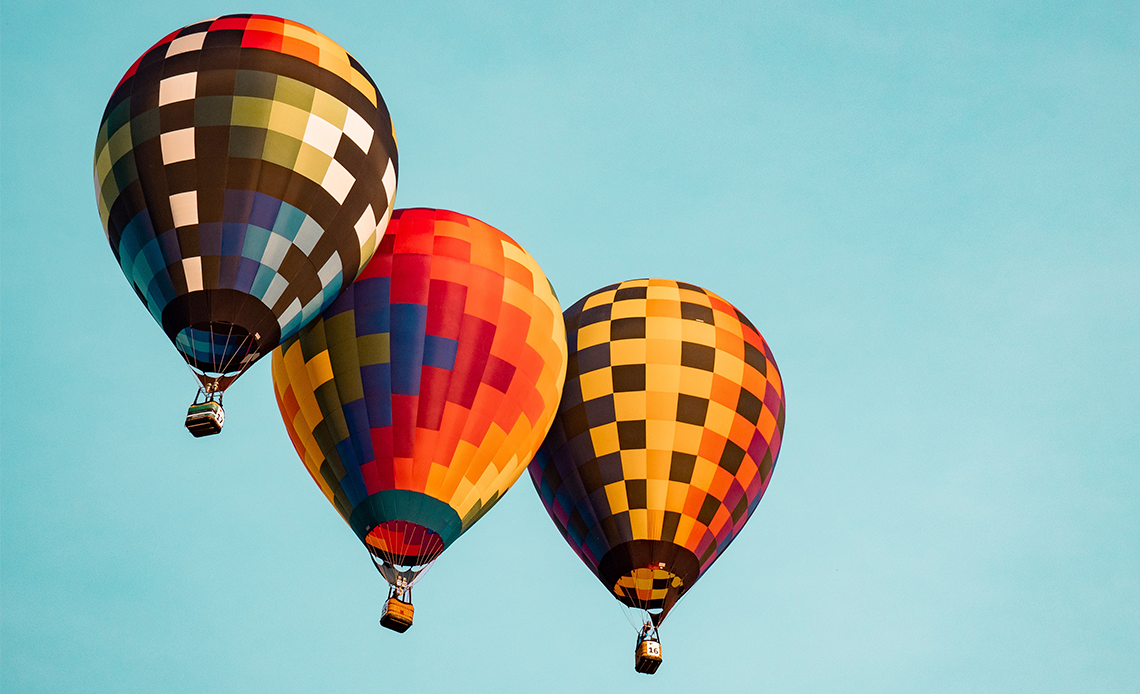 Every teacher knows that learner engagement is paramount to any learning experience. Without engaged students, all one can hope for is a well structured lecture to a sea of inattentive ears and utterly passive students. In this article, we will explore what I call the trifecta of learner engagement: context, goals and retrials. These are theoretically sound pillars which provide clear practical routes towards more engaged learners and, thus, more successful learning experiences.

To progress, students need to know what they are doing right or well, what they are doing wrong or not so well, and how they can improve.” Learners can record themselves while performing the task so that they can listen/watch and compare their progress from one attempt to another and, by seeing their progress from the first to the second try, feel intrinsically motivated to take part in similar classroom activities. In my experience, learners have seldom complained about re-doing the same task twice, mainly because there is a clear pedagogical reason for doing so. This task cycle can be highly effective to motivate learners as it will clearly show them their progress and because it adapts in real-time to learners’ needs. The feedback given by the teacher on student performance is personalized and unique, making every student feel heard and catered for. This is only possible if the teacher and the students value risk taking in class, Brown (2012) writes that “successful language learners, in their realistic appraisal of themselves as vulnerable beings yet capable of accomplishing tasks, must be willing to become ‘gamblers’ in the game of language, to attempt to produce and to interpret language that is a bit beyond their absolute certainty.”

The aim of this article was to share with you, teacher, three pillars that are, in my opinion, essential to students’ engagement and motivation. It is, by no means, an air- tight strategy, though. These are, however, key elements that have proven to be effective with my learners, in my particular context. I believe that contextualized lessons which have a clear communicative aim and allow students to try again till they have produced at their own peak performance levels are likely to motivate learners and foster student engagement in your classes. After all, who doesn’t appreciate a teacher who values attempts and believes in learners’ potential of development? 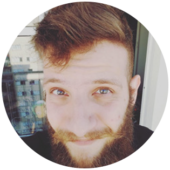 In ELT with vast experience teaching primary and secondary learners, adults, and teachers across all proficiency levels. Multi-skilled professional who works as teacher, trainer, speaker, author and editor of teaching materials, and course designer. Educational consultant at Troika, Vice-president of BRAZ-TESOL São Paulo and member of the BRAZ-TESOL national advisory board. I firmly believe in the power of teacher education and how its cascade effect can positively impact thousands of students.

Always Someone To Talk To

Language education in a changing world - Challenges and Opportunities